He has written on international conflict and bargaining, on politico-economic macro models of the US, USSR, China, and Switzerland, and on game-theoretical models of foreign policy and business decision-making. He has published articles in scholarly journals such as the International Political Science Review, Journal of Conflict Resolution, Journal of Peace Science, and Management Science, and written or edited nine books. His most recent book What is a Just Peace? (co-edited with Alexis Keller) was published by Oxford University Press. Currently, he is working on theoretical issues of international ethics as well as on the concept of global care. 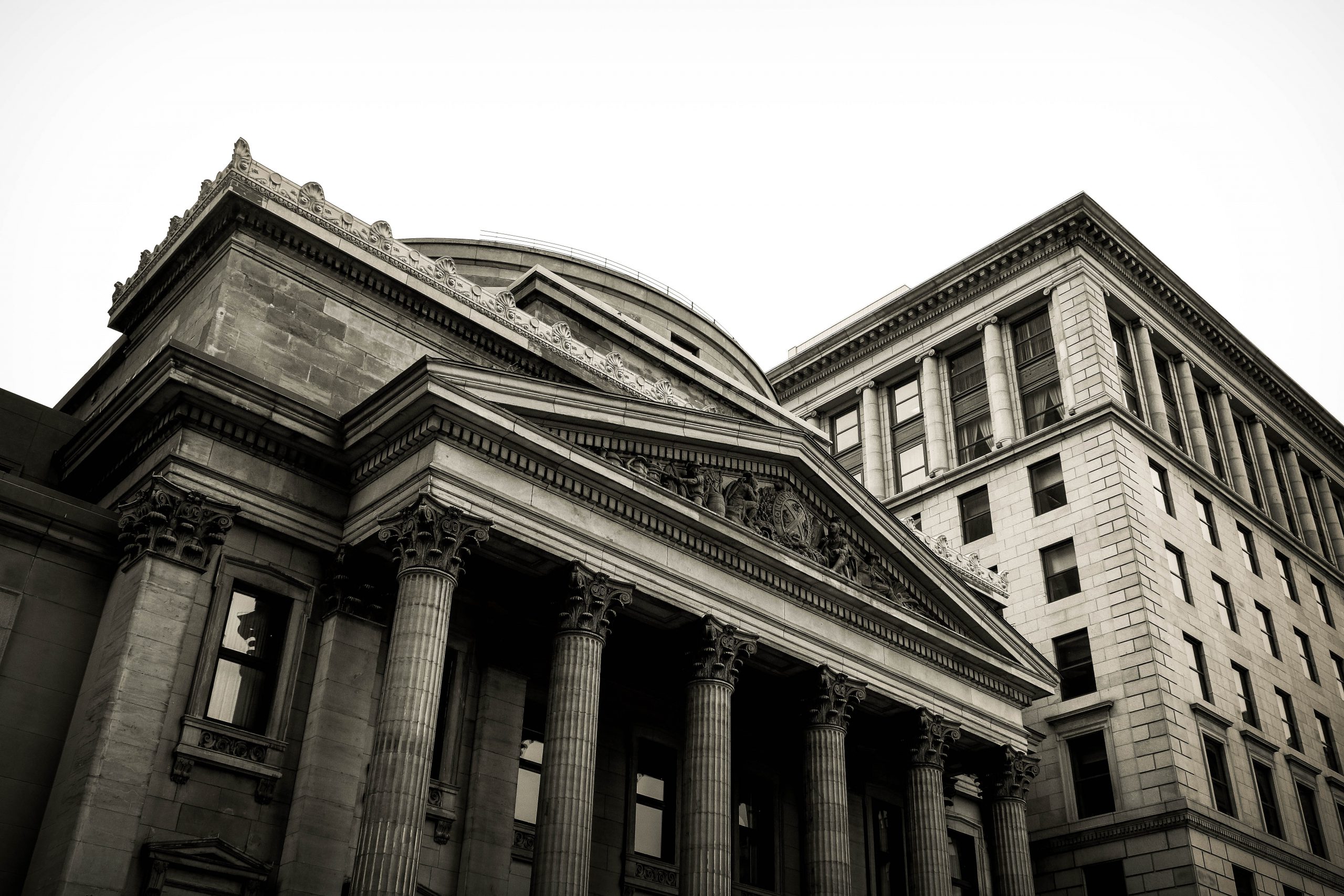 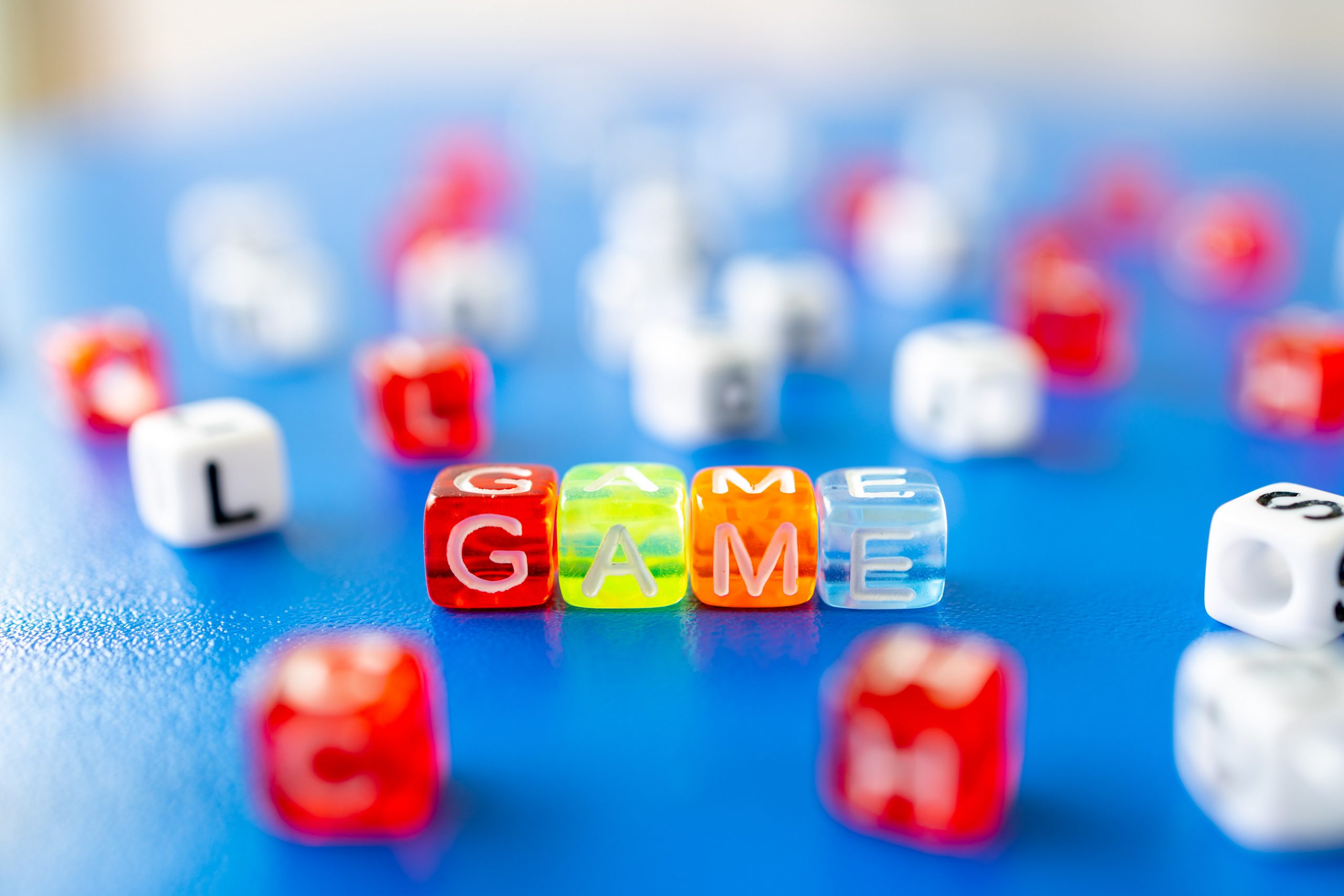 The Origin of Games: A Theory of the Formation of Ordinal Preferences and Games

Cooperative Models in International Relations Research, 1994
When faced with situations involving strategic interaction, game theory has shown itself to be an invaluable approach to understanding actors’ behavior. 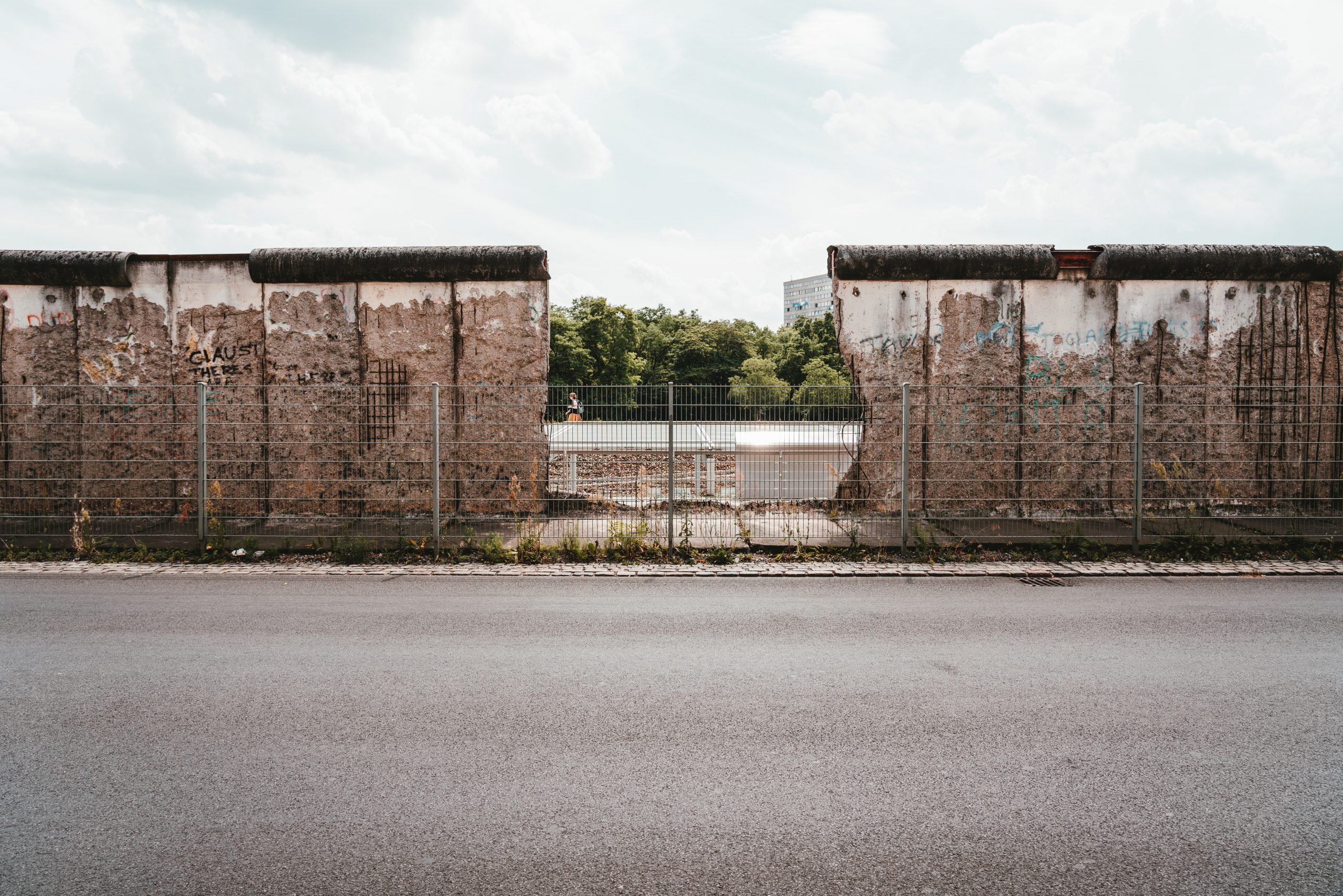 Cycling Over Berlin: The Deadline and Wall Crises

Diplomacy, Force, and Leadership: Essays in Honor of Alexander L. George, 1993
This chapter attempts to follow some of Alexander George’s exacting standards in analyzing two crises: the 1958-1959 Berlin Deadline crisis and the 1961 Berlin Wall crisis. 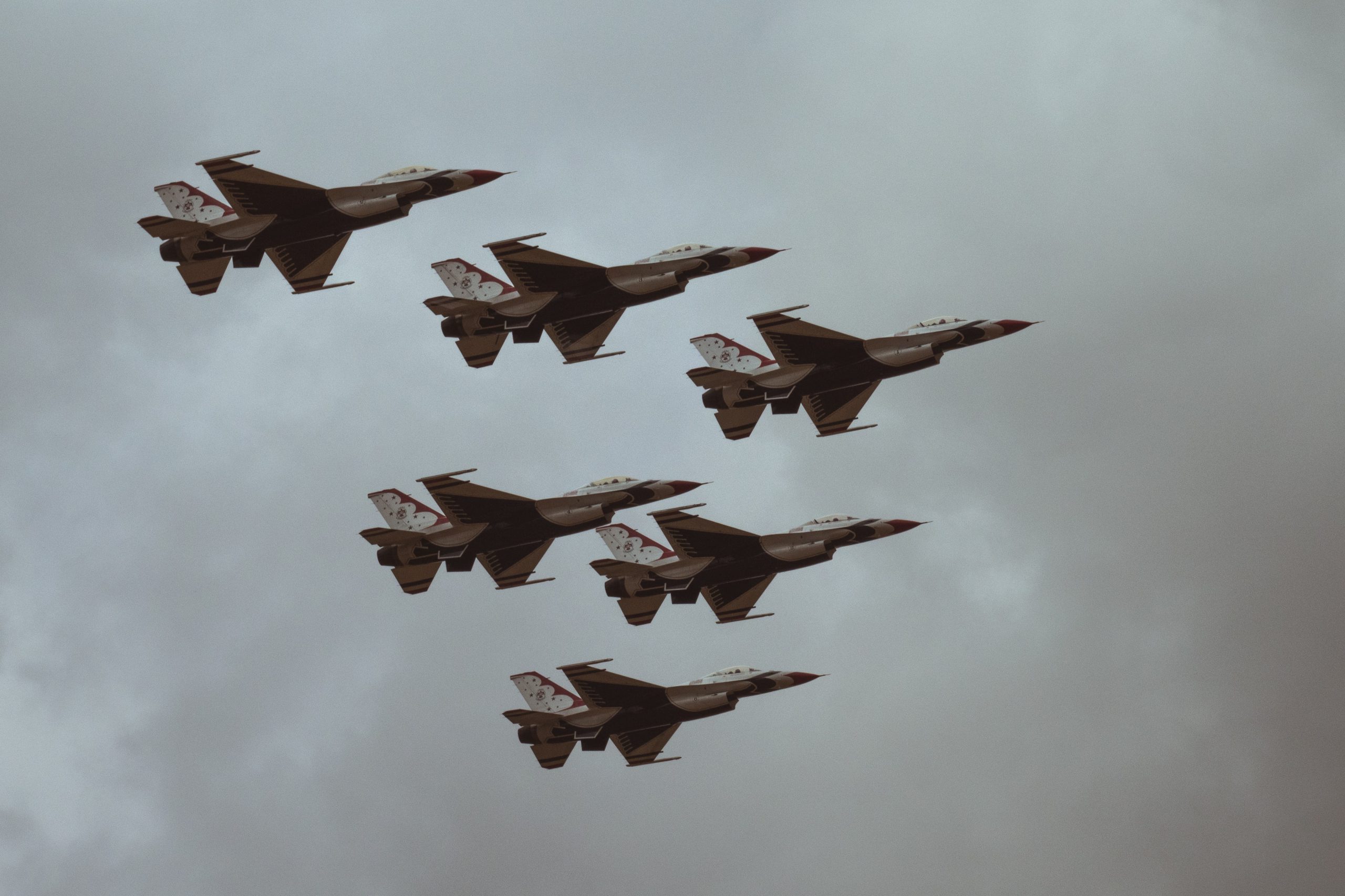 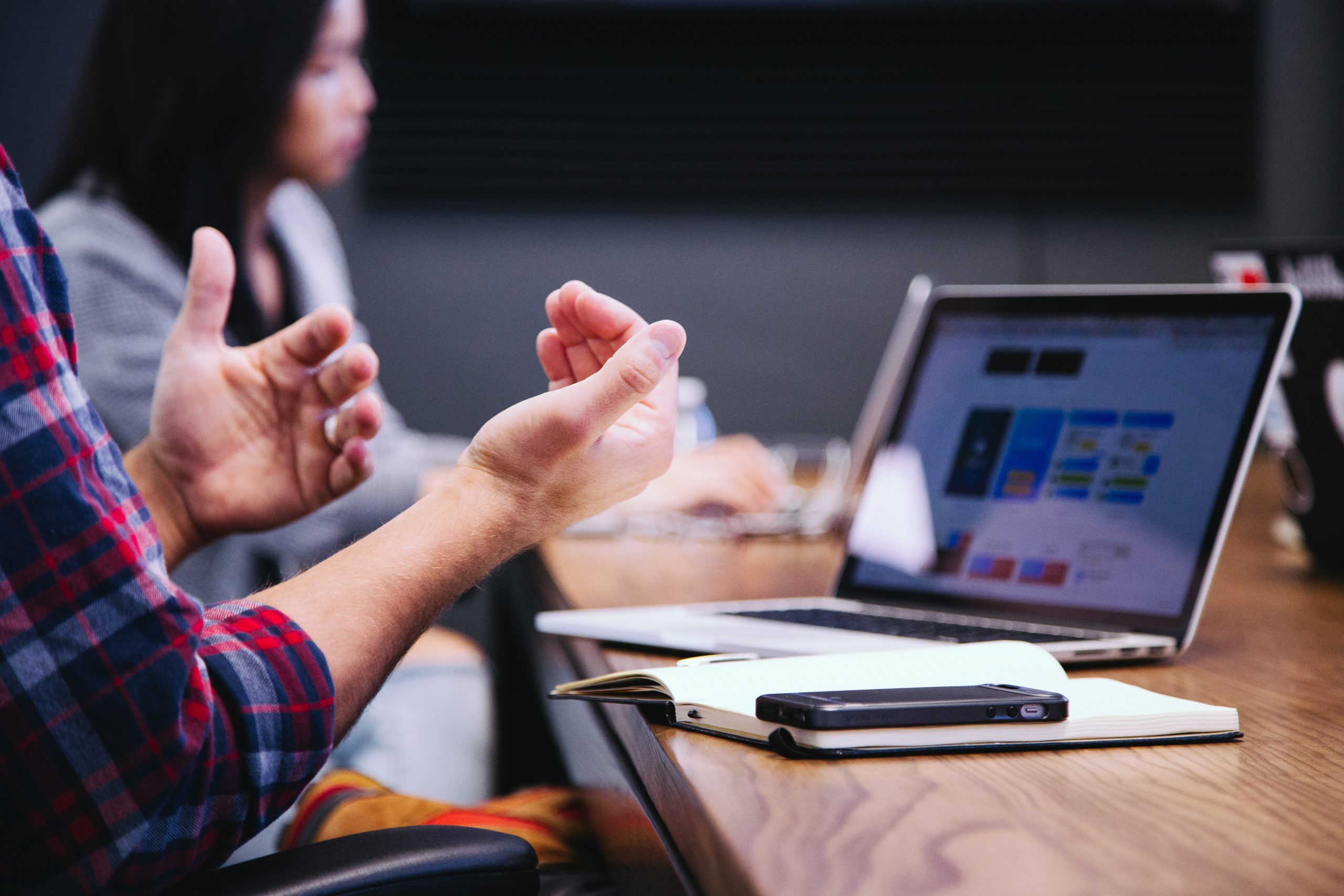 Goals, Preferences, and Games: Toward a Theory of International Bargaining