Vinod (Vinnie) Aggarwal is Distinguished Professor and Alann P. Bedford Professor of Asian Studies, Travers Department of Political Science; Affiliated Professor at the Haas School of Business; and Director of the Berkeley Asia Pacific Economic Cooperation Study Center (BASC) at the University of California at Berkeley. He is also Editor-in-Chief of the journal Business and Politics, and Chair of the U.S. Consortium of APEC Study Centers. From 1991-1994, he was Chair of the Political Economy of Industrial Societies Program at UC Berkeley. He also serves as Chief Economist for Frost & Sullivan, a global consulting firm.

He has held fellowships from the Brookings Institution, Rockefeller Foundation, Council on Foreign Relations, East-West Center, Woodrow Wilson International Center for Scholars, and was a Japan Foundation Abe Fellow. He has been a Visiting Professor at the Graduate Institute of International Studies in Geneva, the University of Geneva’s IOMBA program, INSEAD, Yonsei University, NTU Singapore, Bocconi University, Chung-Ang University, and the University of Hawaii. He is also an elected lifetime member of the Council on Foreign Relations and founding member of the U.S. Asia Pacific Council.

Dr. Aggarwal consults regularly with multinational corporations on strategy, trade policy, and international negotiations, including Sutherland Global Services, Merck, Russell Investments, the Investment Management Consultants Association, Cisco, Statoil, ING Clarion, Genentech, Hewlett Packard, Qualcomm, Herman Miller, Italcementi, ARCO, and Nestle. He has been a consultant to the Mexican government, Malaysian government, the U.S. Department of Commerce, U.S. Defense Department, U.S. State Department, World Trade Organization, OECD, the Group of Thirty, FAO, IFAD, the International Labor Organization, ASEAN, and the World Bank.  In 1990, he was Special Adviser on Trade Negotiations to the United Nations Conference on Trade and Development (UNCTAD) and has worked with the APEC Eminent Persons Group. In 1997, he won the Cheit Outstanding Teaching Award at the Haas School of Business for PhD teaching; in 2003 he was first runner up for the Cheit Award for MBA teaching and won first place for the MBA program in 2005.

Dr. Aggarwal received his B.A. from the University of Michigan and his M.A. and Ph.D. from Stanford University. Born in Seattle, Washington, he speaks five languages. 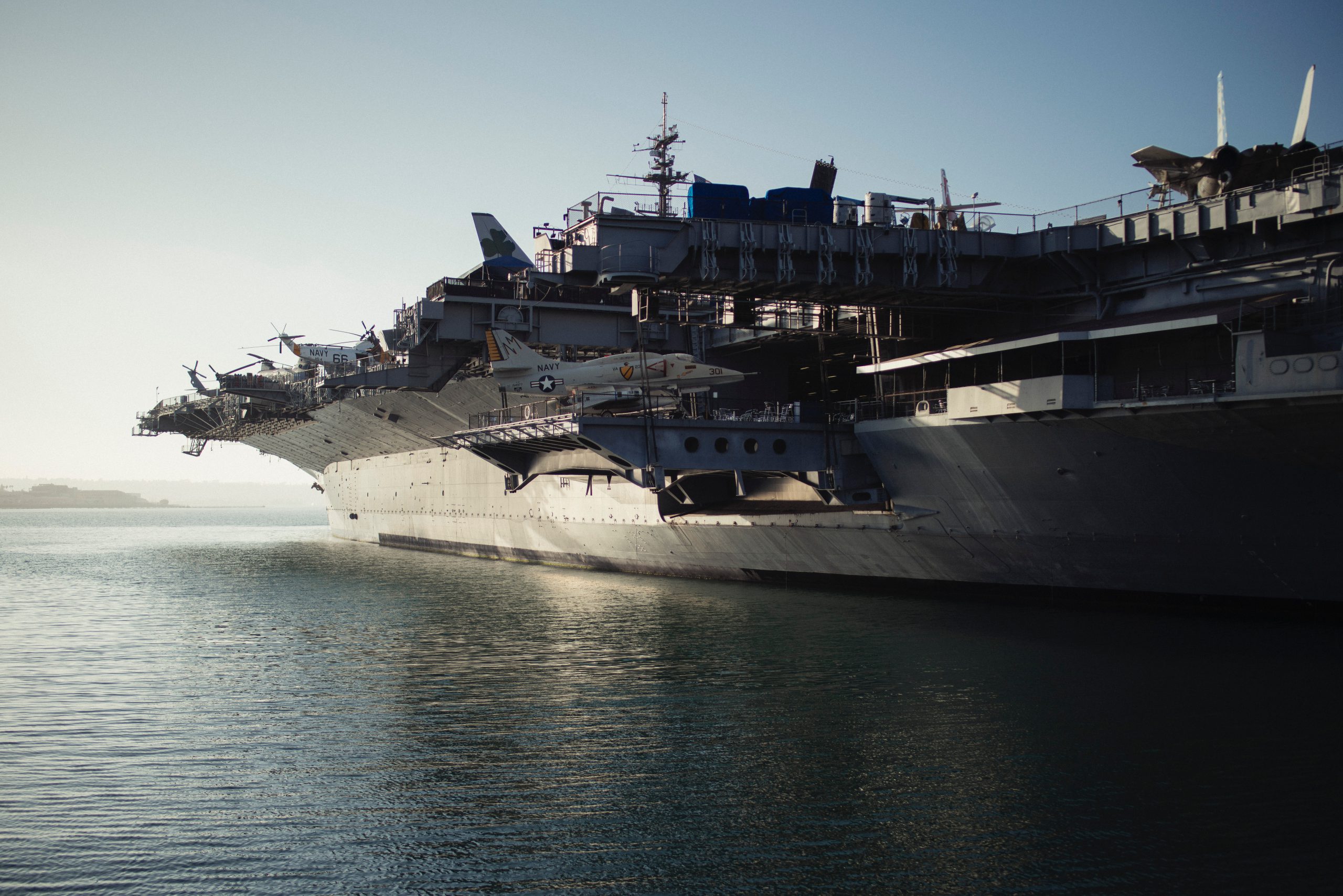 Natural Hazards Review, 2021
Why do governments deploy their armed forces to respond to certain foreign natural disasters but not others? 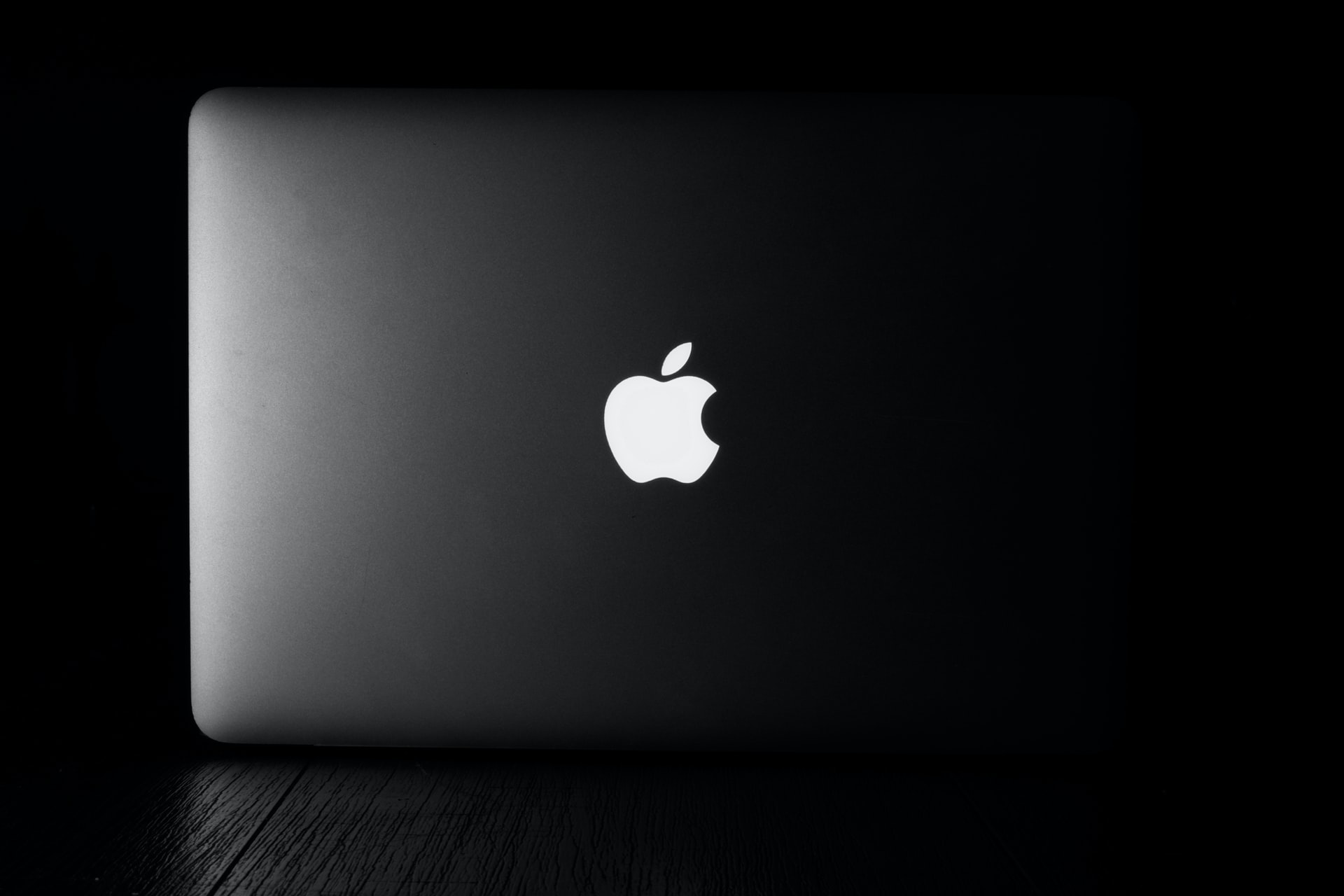 Asia Global Papers, 2021
Scholars and policymakers have been increasingly concerned about technological competition between China and the United States over the past decade – made worse in recent months amid broader disagreements on global trade and the handling of the Covid19 outbreak. 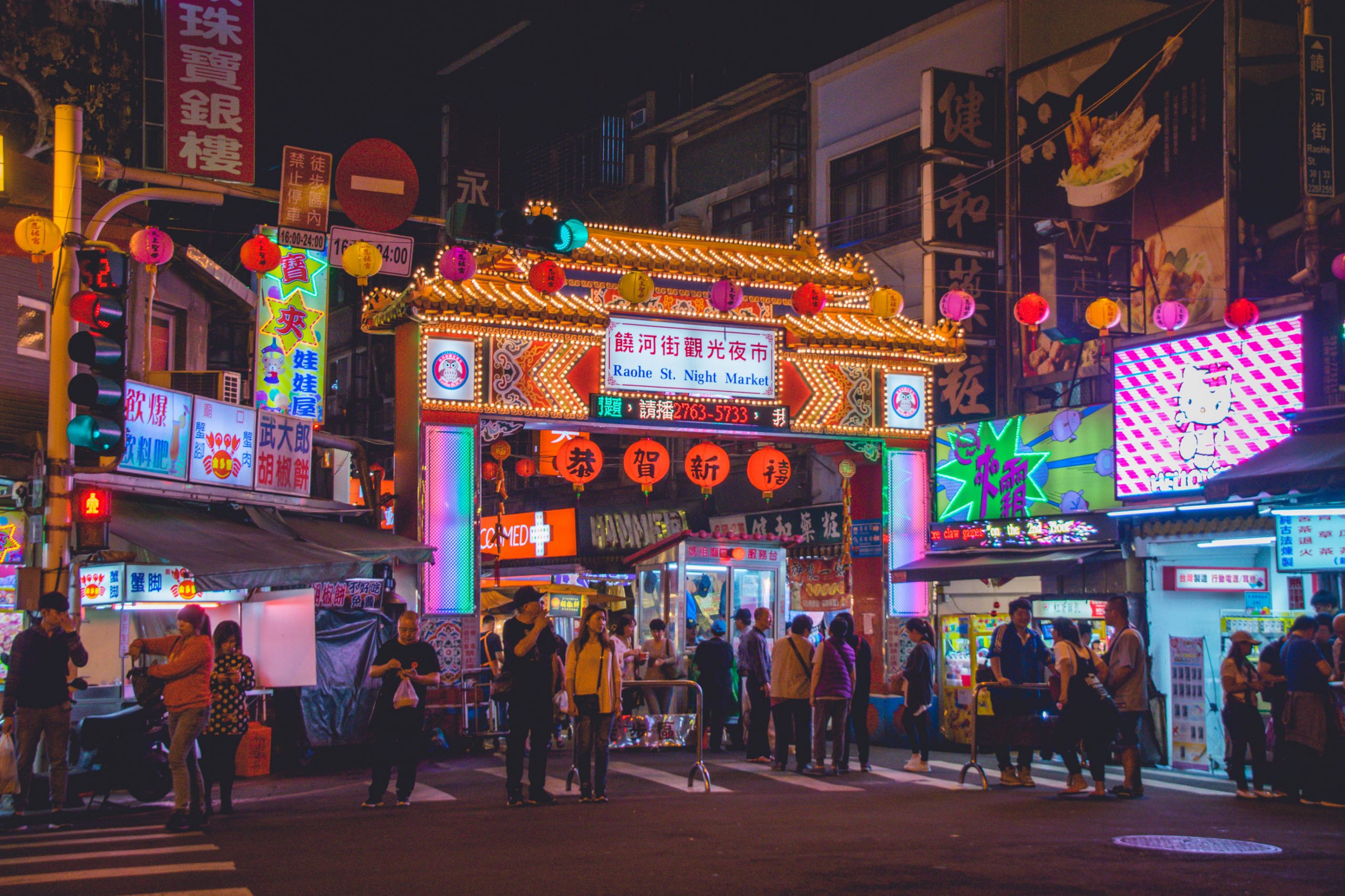 Institutional Coordination in Disaster Management in the Asia Pacific 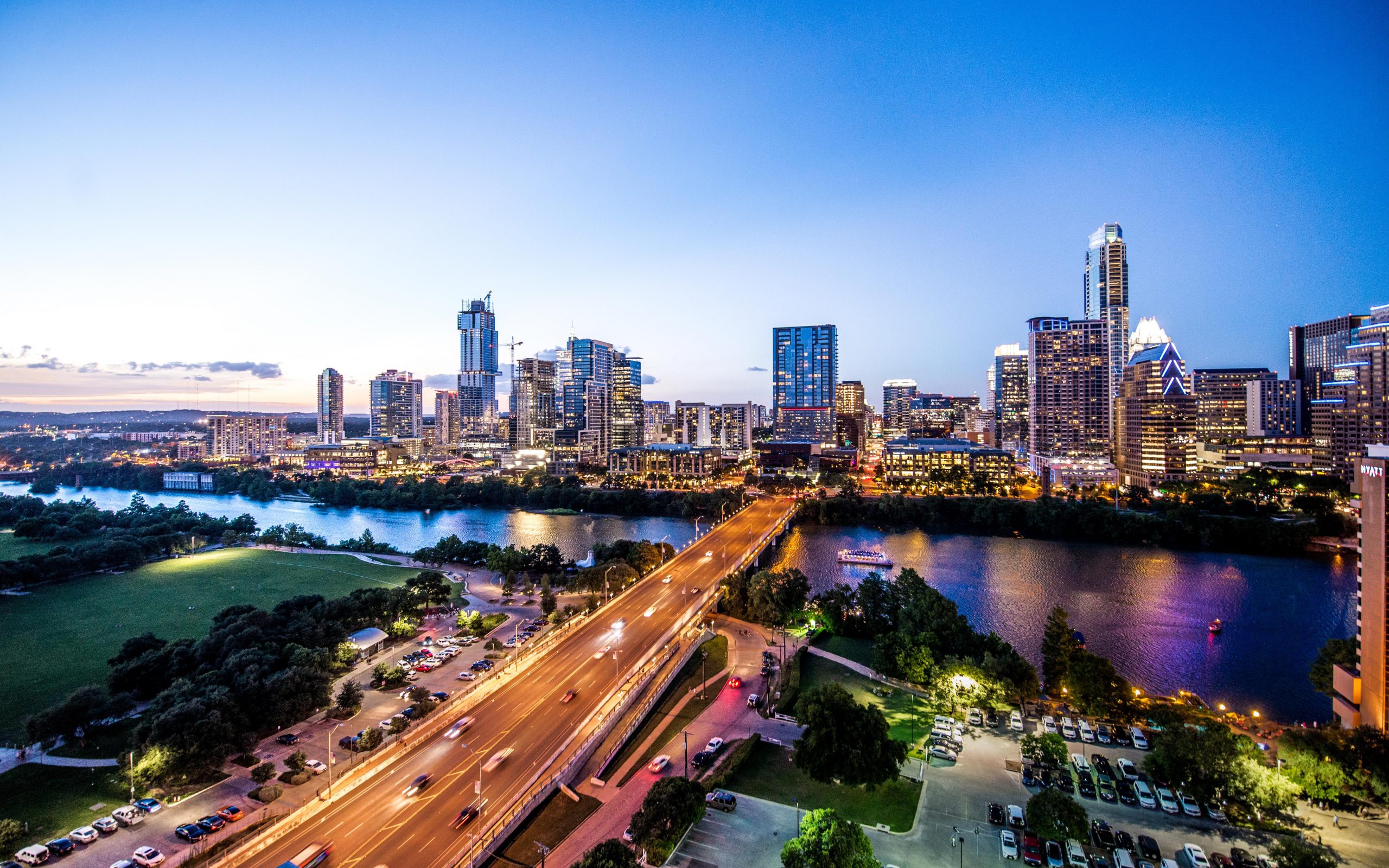 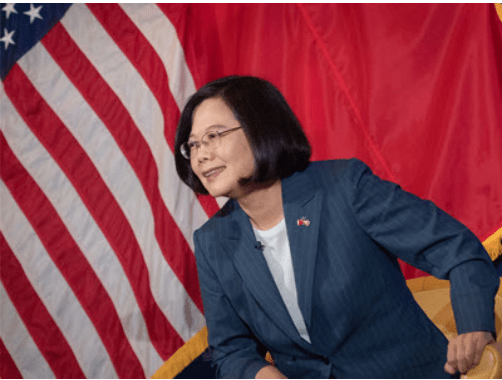 The National Bureau of Asian Research, 2021
Vinod K. Aggarwal examines Taiwan’s efforts to diversify its trade policy away from China, particularly its focus on securing a bilateral free trade agreement with the United States. 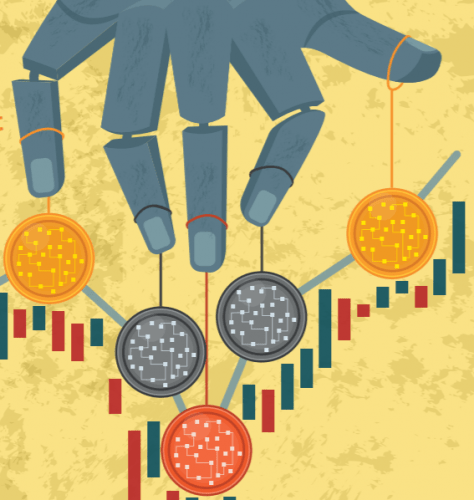 Global Asia, 2020
The importance of digital currencies is rising in a variety of economic relations across the world, ranging from basic payment systems such as Bitcoin to alternative central bank currencies. 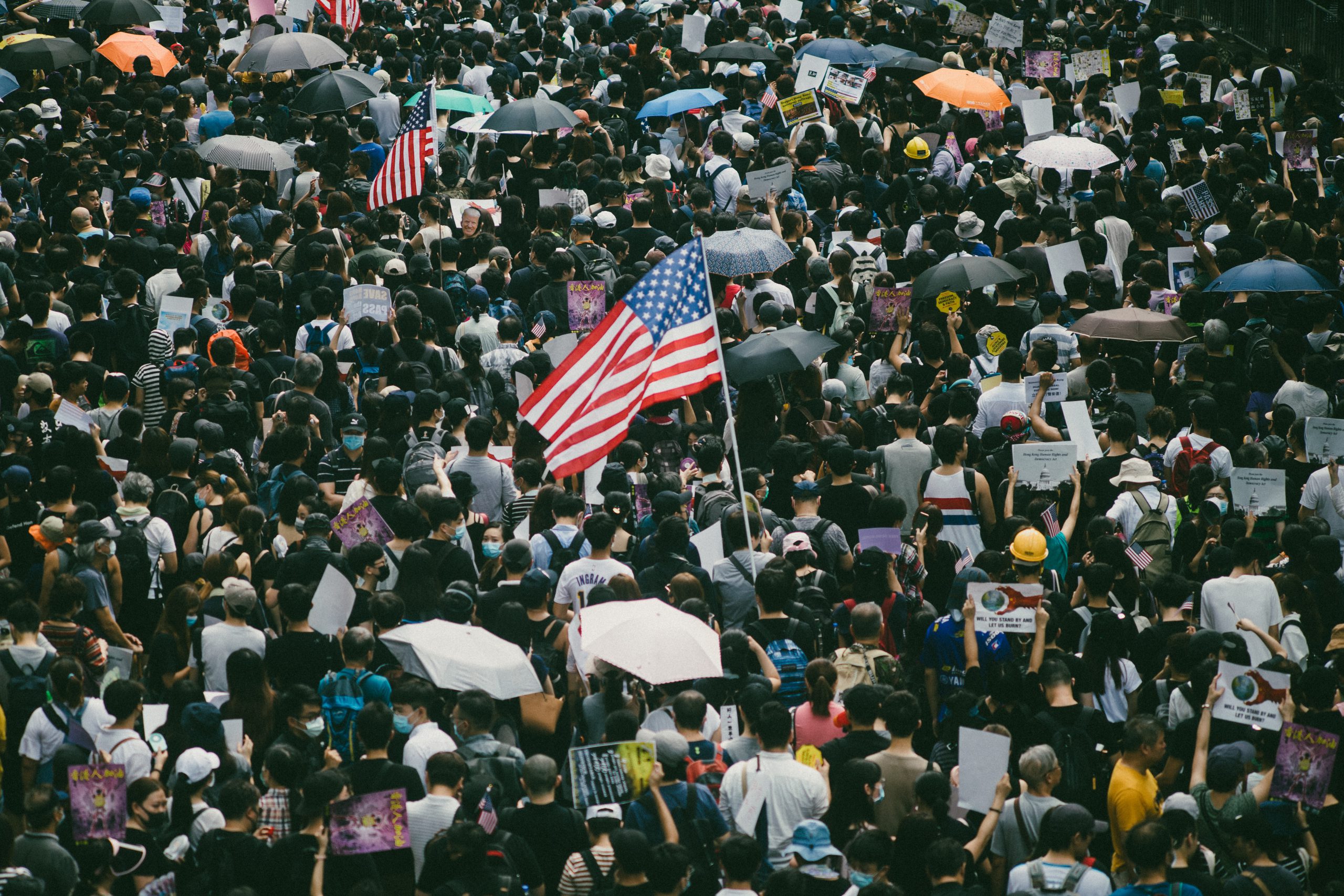 Japan’s Leadership in the Liberal International Order, 2020
Divining the eventual direction of U.S. trade policy might best be left to sorcerers, particularly with the dramatic uncertainty that has been created by the COVID-19 crisis. 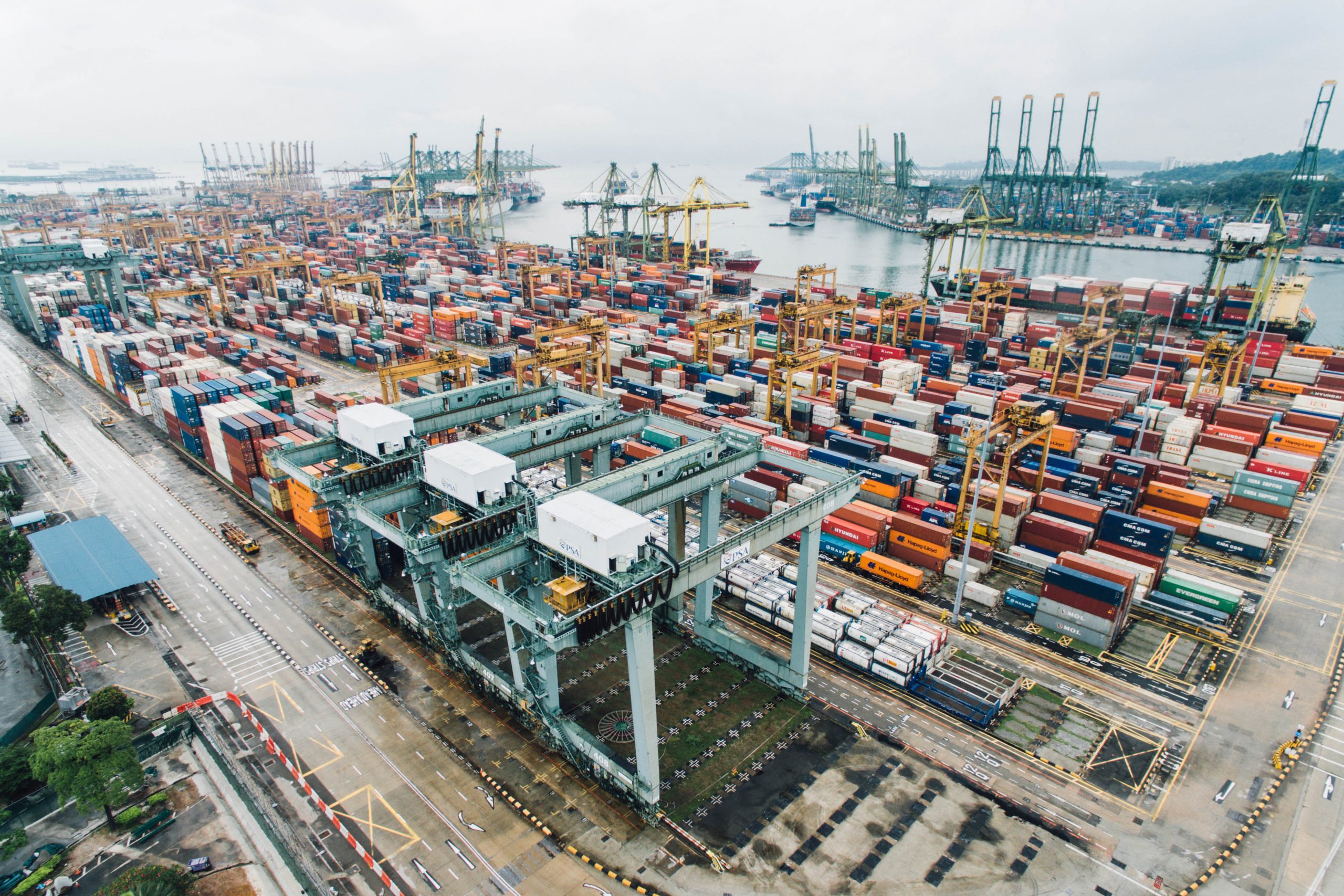 Cooperation and Conflict in the Global Political Economy

Oxford University Press, 2020
It is now commonplace to hear about the phenomenon of globalization. 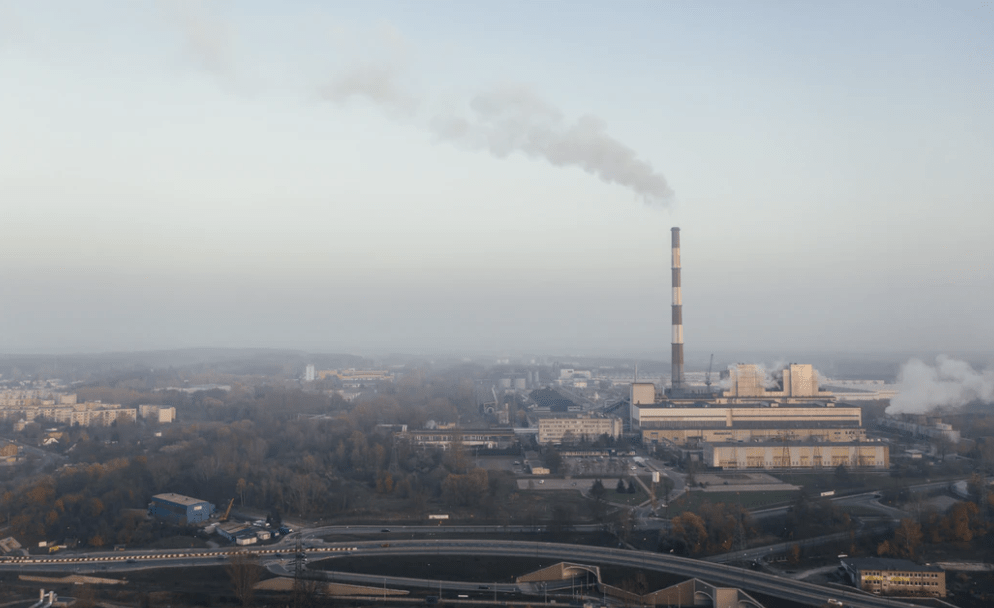 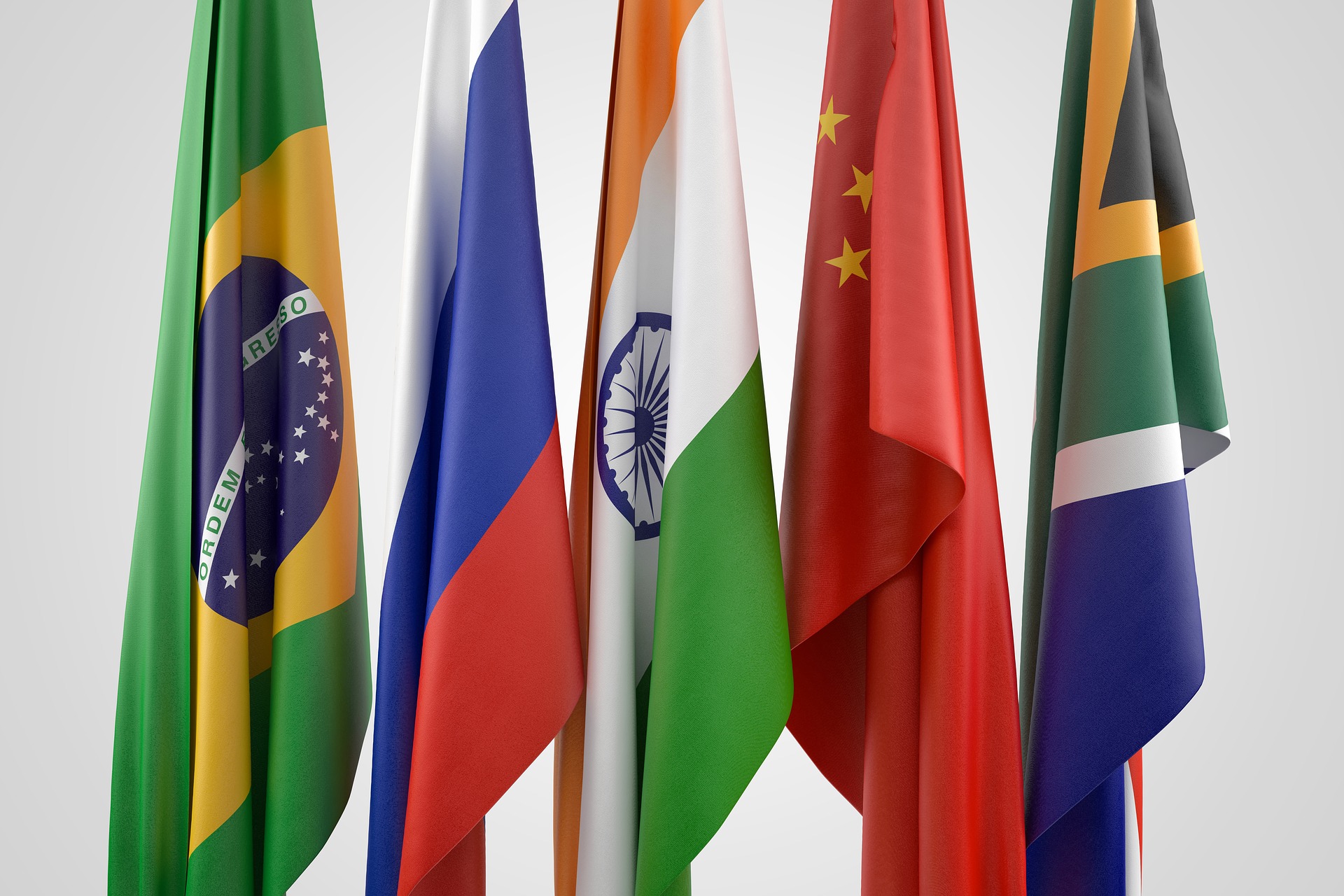 University of British Columbia, 2020
On January 24 and 25, 2020, a group of leading scholars and policy analysts from Canada, Japan, and the United States convened at the University of British Columbia in Vancouver, Canada, under the aegis of the Centre for Japanese Research to explore the new phenomenon of Japan’s leadership in the liberal international order (LIO). 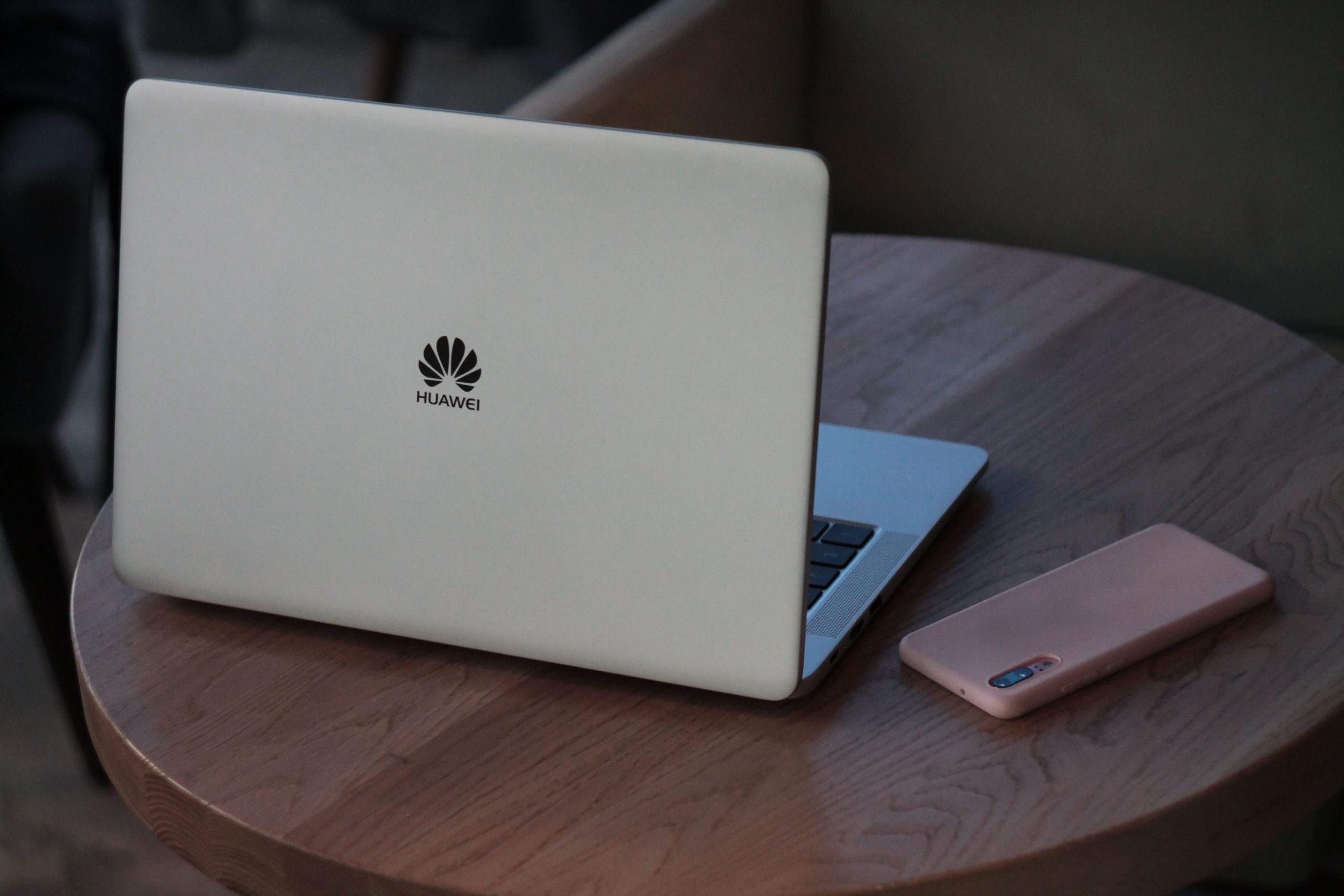 Defense One, 2019
President Trump’s recent Executive Order restricting the use of Huawei’s telecommunications equipment was hardly the first time the U.S. government has intervened in the private sector for purposes of national security. 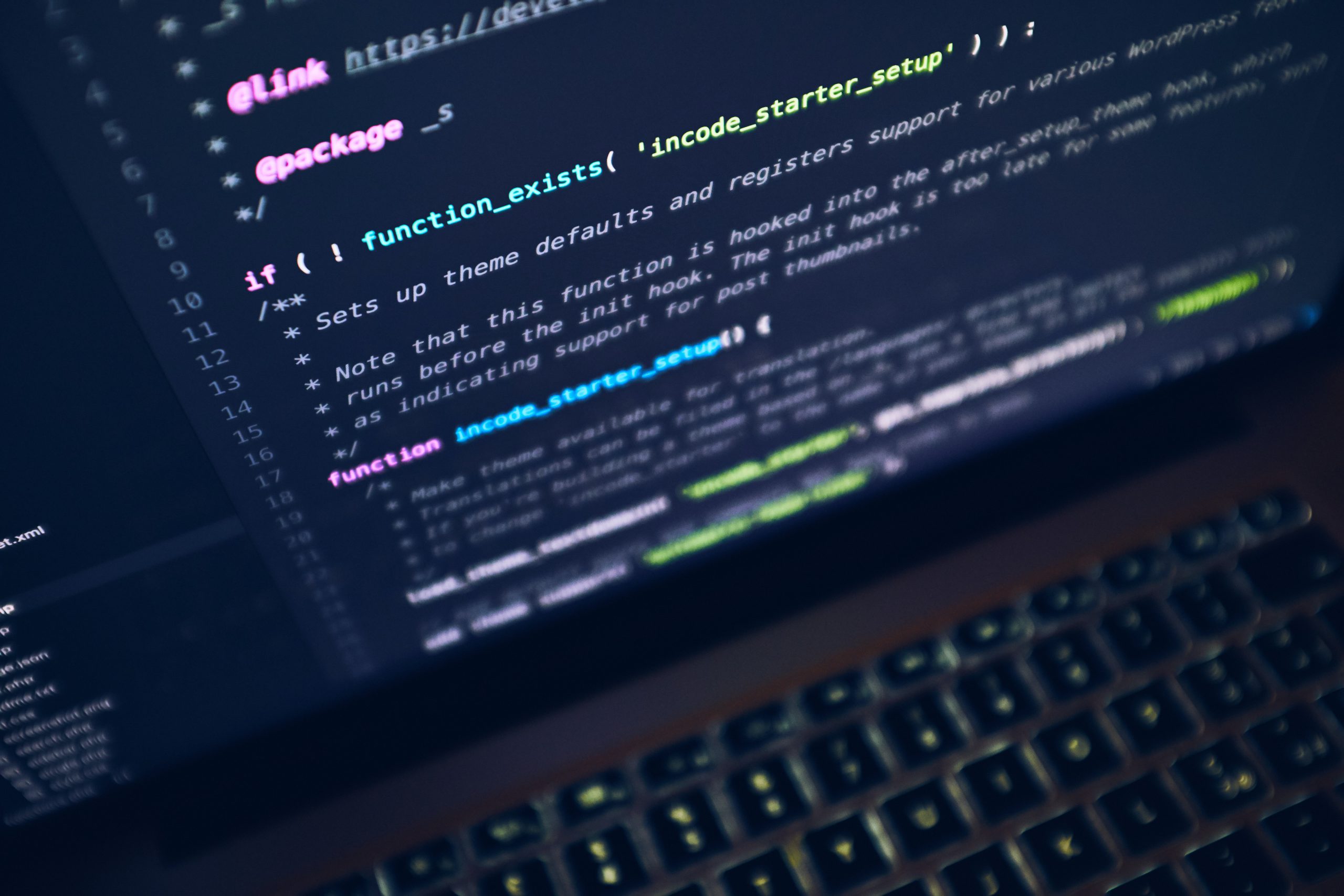