Tung Bui is a Senior Research Affiliate at BASC and Matson Navigation Company Distinguished Professor of Global Business and Professor of Information Technology Management at the Shidler College of Business, University of Hawaii at Manoa. He earned a doctorate in Management/Econometrics from the University of Fribourg, Switzerland and a Ph.D. in Information systems/Economics from the Stern School of Business, New York University. Prior to joining the University of Hawaii, Bui was on the faculty at New York University, the United States Naval Postgraduate School, Monterey, California, the Universities of Fribourg and Lausanne, Switzerland, and the Hong Kong University of Science and Technology, in addition to other visiting positions. Bui has published 14 books and over 180 papers. His current research interests focus on effective use of IT in large organizations, information literacy, digital transformation, sustainable development, and in collaborative technology, including group decision and negotiation support systems and crisis management. As the head of the University of Hawaii APEC Study Center, Bui organizes APEC youth camp taking American High School students to meet with their APEC counterparts, and engages in various APEC Working Groups. In collaboration with Thailand, Bui headed a joint project funded by APEC to promote e-commerce in East Asia. He was the leader of a five-year leadership program funded by the Provincial Government of Guangdong, China to train senior government officials as part of China’s preparation to enter WTO (1999-2004). Since 2012, Bui is actively participating in APEC work on climate change adaptation (Indonesia, Philippines and Vietnam), and on cross-border entry facilitation during times of crisis. 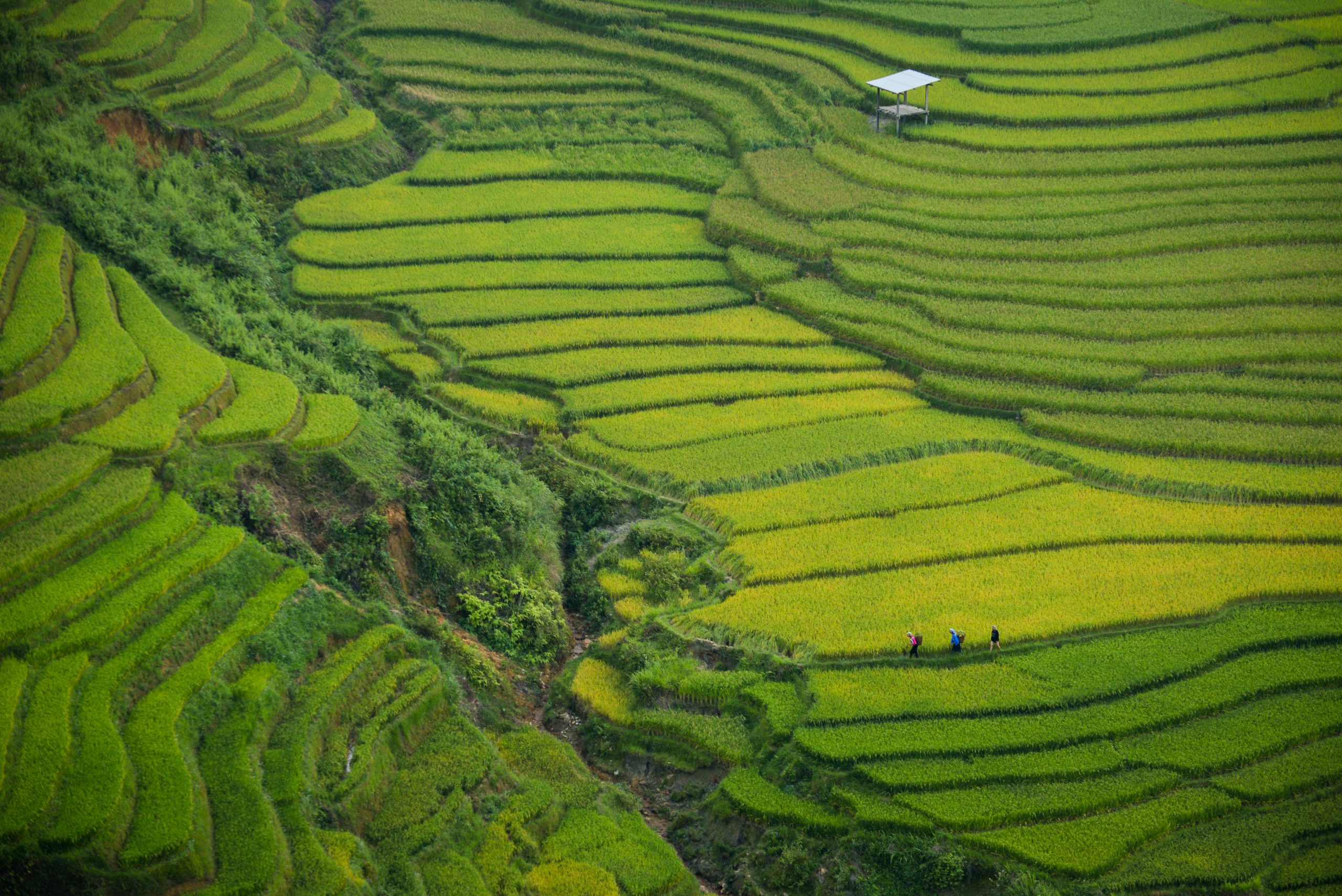 As a repercussion of the Sino-American trade war and the global outbreak of the COVID-19 pandemic, major economies are seeking ways to reduce dependence on China’s production prowess.