Speaking at this month’s annual IMF meetings held in Tokyo, Japan, Lagarde revitalized gender equality discourse in hopes of pulling Japan out of its economic slump. It should come as no surprise that Lagarde, the female managing director of the Fund, appreciates the role of women in political and economic development.

At the meeting, Masaaki Shirakawa, governor for the Bank of Japan, emphasized the importance of increasing women’s participation in the labor force, and Lagarde capitalized on the moment and urged Japan to create a more conducive environment for female workers. She suggested that with better childcare assistance and a more positive perception of women’s workplace capabilities, women could be a large boon to the country’s economy. A Goldman Sachs report published in 2010 indeed supports this claim, maintaining that higher female participation rates would raise GDP levels by almost 15%.

The discussion of reinvigorating a significant portion of the population comes at a crucial time for the nation. Japan continues to suffer from a simultaneously aging and decreasing population. The proportion of the elderly—and thus people out of the workforce—continues to rise, consequently producing higher welfare demands that put a large strain on the government’s checkbook. At the same time, women’s departure from the workplaces exacerbates the situation. More women withdraw from the workplace out of occupational dissatisfaction as they continue to lose higher career positions to men, and inadequate childcare support compels women to return full-time to the home post-childbirth.

So what are Japan’s viable options? As Lagarde and many others have proposed, the government can enhance childcare assistance so that women are encouraged to enter and remain in the labor force. Yet considering the Democratic Party of Japan’s track record since winning the elections in 2009, improvements in childcare welfare policies seem unlikely within the current financial environment. Regarding workplace discrimination, it may be difficult to alter cultural gender perceptions, but the government could choose to implement gender quotas or better job placement programs. Japan might further consider granting paternity leave instead, shifting a portion of childcare responsibilities away from the mothers to the fathers. The extent to which these policies might enhance female worker participation and overall economic productivity—or even draw criticisms—remains to be seen. Other countries in the region such as South Korea and Thailand that face similar population characteristics and gender inequalities could very well look to Japan for how to address the issue and what policy avenues to take. As the conversation on boosting the global economy continues, women indeed have the power to exit their marginalized roles and become the principle force in national recovery. 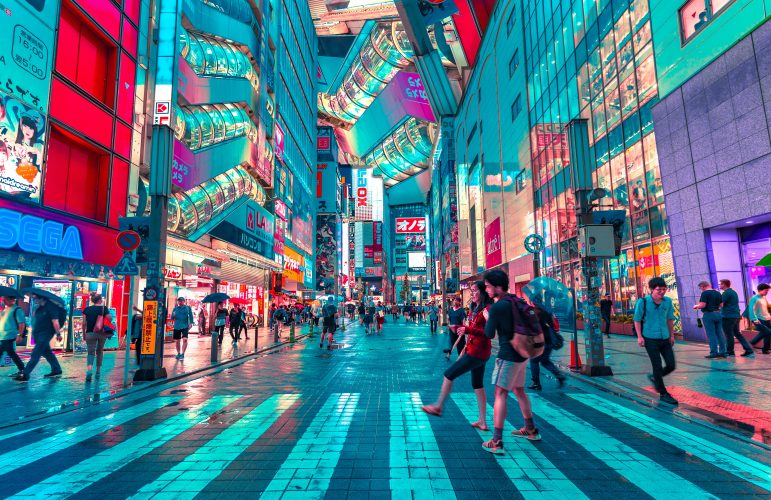